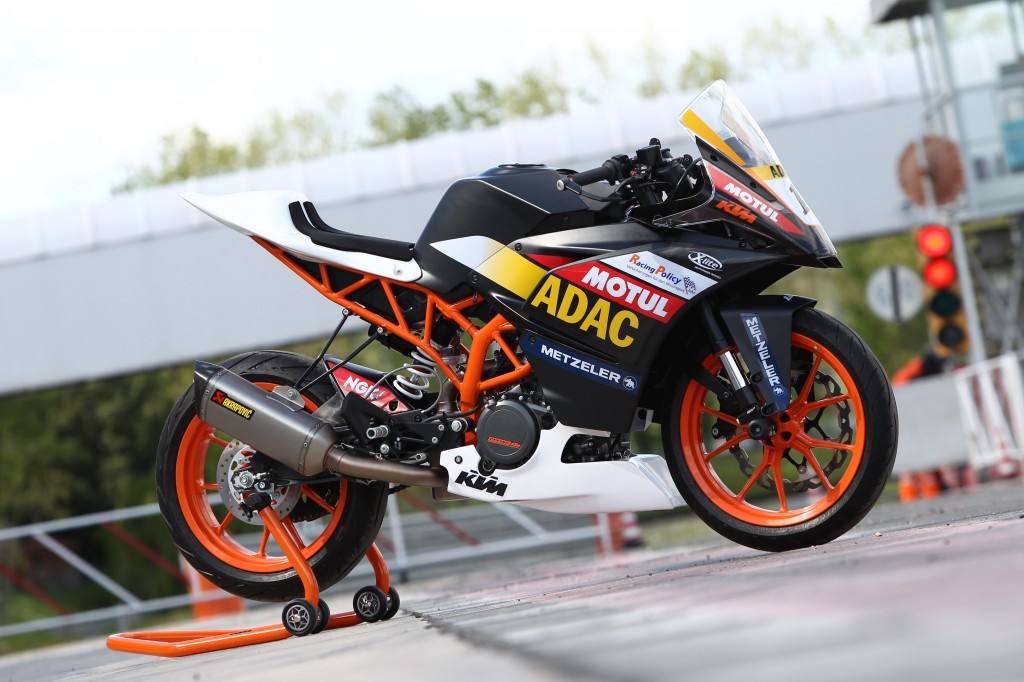 With the introduction of the new KTM RC 390, it is only fitting to launch a series for the new race machine to stay consistent with KTM’s “Ready to Race” philosophy. The spec-class is designed to give up-and-coming road racers an entry point into professional road racing. In an effort to develop youth road racing talent in the United States the series will be open to racers aged 14-22 with licensing requirements currently being developed by the AMA.

KTM’s long-time partner, HMC Racing, will provide trackside service to racers of the RC Cup. Technical support and pit hospitality will be graciously hosted by HMC at all RC Cup events. The RC Cup racers will also get advice from professional racer Chris Fillmore. 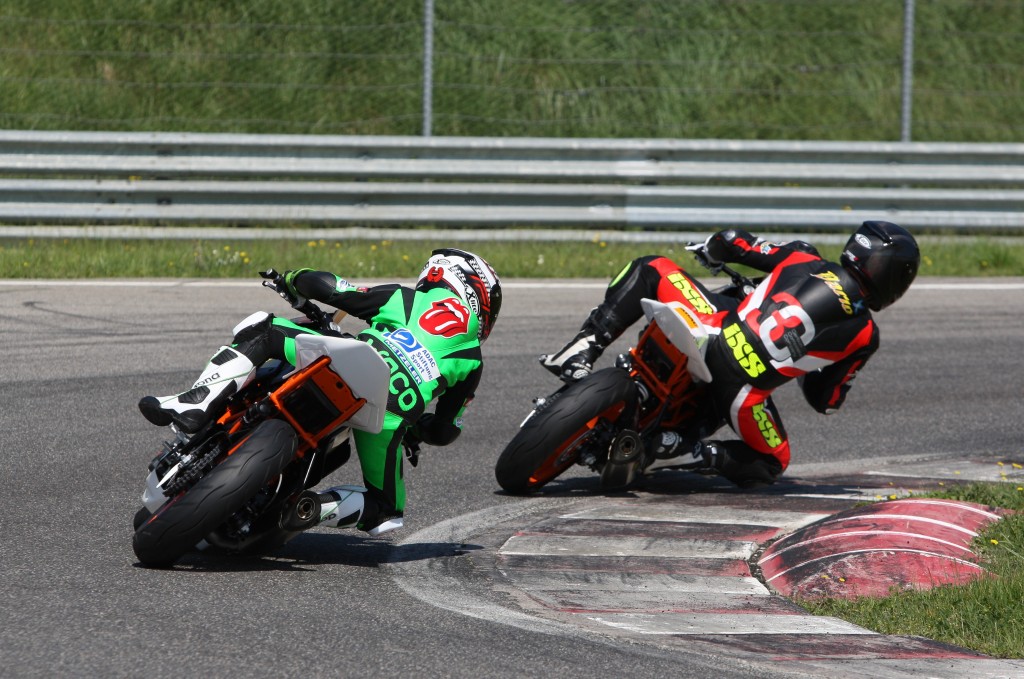 “We are really excited for KTM to partner with MotoAmerica on this project with a clear goal to help bring youth back into American road racing,” commented Jon-Erik Burleson, President of KTM North America, Inc. “We are proud of the effort MotoAmerica is putting toward reviving road racing in this country and look forward to a season of exciting racing from our RC Cup to the premier SuperBike class.”

“One of our main goals in creating MotoAmerica was to find new talent and this is the start of that,” three-time 500cc World Champion and KRAVE partner Wayne Rainey said of the KTM RC Cup. “This is going to give a lot of young riders the opportunity to feel the excitement of racing at a professional event on top-level KTM RC 390 motorcycles while competing for a National Championship. The KTM RC Cup is also going to give the teams a chance to see new talent in a competitive environment. Our goal is to give these riders the opportunity to move up through our championship classes in MotoAmerica with a goal of making it to the World Championships.” 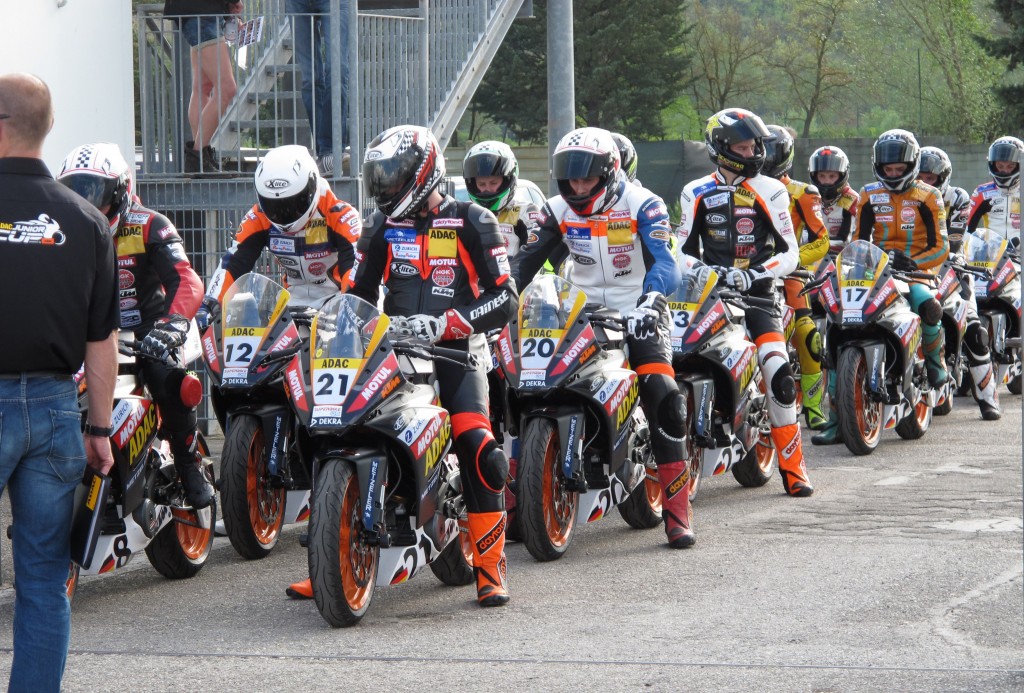 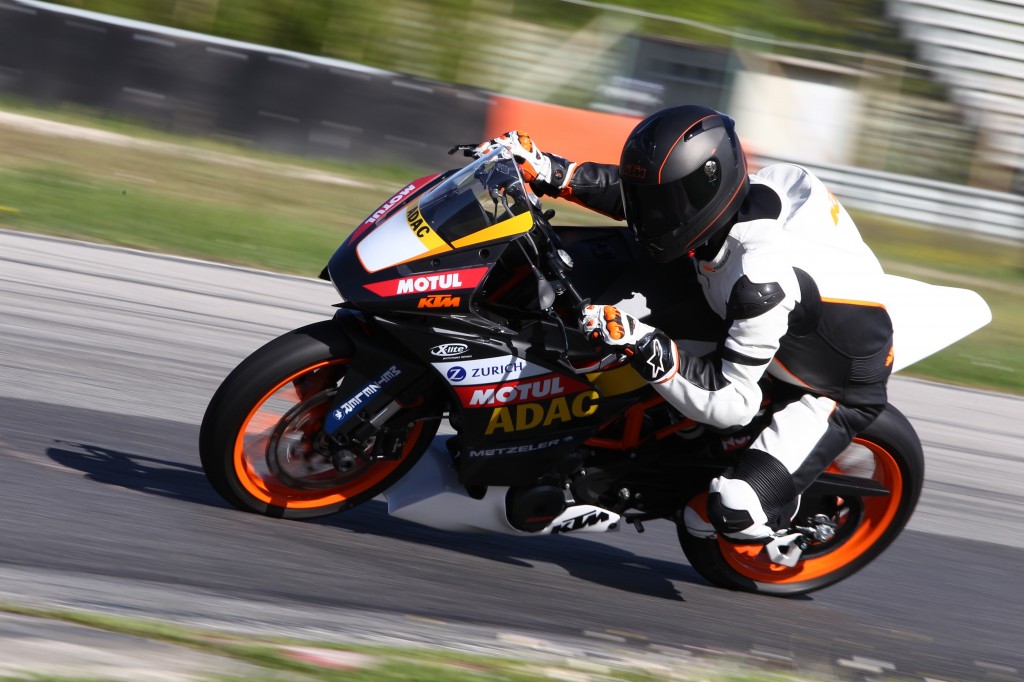 KTM, founded in 1953, is the second largest European motorcycle manufacturer specializing in “Ready to Race” on and offroad motorcycles. Proven successes in worldwide competition are embodied into the design and function of each KTM race machine. KTM has built a reputation for high-quality premium race ready machines suitable for street and offroad race competition and recreation. With more than 250 World Championships and counting, the technology, design and performance of KTM continues to race past the competition time and again. 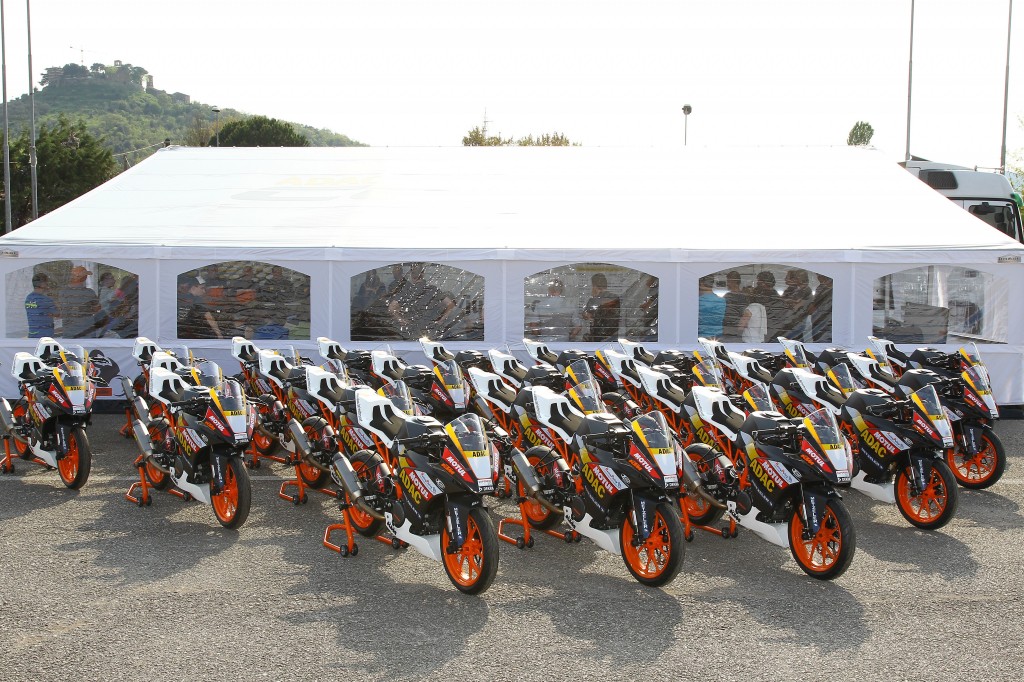